Indian Institutes of Management (IIM Kozhikode) will announce the notification for the Common Admission Test 2019 (CAT 2019) on Sunday, July 28. The examination will be conducted on November 24 in two sessions across 156 cities in the country.

The online application process for CAT will be held from August 7 to September 18, 2019.

Those who clear the exam will be eligible for admission to management courses, including PGP, PGDM, PGPEM, EPGP, PGPBM, PGPEX, at various IIMs across the country.

The Common Admission Test 2019 (CAT 2019) is conducted by the IIMs to fill seats in their PGP programmes. The entrance exam’s scores are accepted by many B-schools including JNU.

In CAT 2016 all the top 20 candidates were male and engineers, however, in CAT 2017, the top 20 list contains two female candidates and three non-engineers. While the overall number of applications decreased, however there was an increase of 1.16 per cent in female applicants (78,009). Moreover, the number of candidates under the transgender category had also gone up with 31 applications; it was 22 last year.

The CAT is a pre-requisite for admission to various Post Graduate and Fellow programmes of IIMs.

The candidate must hold a bachelor's degree, with at least 50 per cent marks or equivalent CGPA [45% in case of the candidates belonging to Scheduled Caste (SC), Scheduled Tribe (ST) and Persons With Disability (PwD) categories], awarded by any University or educational institution as incorporated by an Act of the Parliament or State legislature in India or declared to be deemed as a University under Section 3 of the UGC Act, 1956, or possess an equivalent qualification recognized by the Ministry of HRD, Government of India.

The selection of candidates will be done on the basis of the Written Ability Test (WAT), Group Discussion (GD) followed by Personal Interviews (PI) round. All the selected candidates will get admission in around 20 IIM institutes established in various parts of the nation.

CAT scores to be accepted by JNU

In 2018, Jawaharlal Nehru University (JNU) announced that the scores of Common Admission Test (CAT) will be accepted by the varsity from its July 2019 session. As per reports, IIM Ahmedabad and IIM Bangalore are planning to increase their intake by 805 seats from next year. For this year, however, a total of 12,411 seats are available across 20 IIMs in all the courses.

In 2018, CAT examination was conducted by IIM Calcutta on November 25 at test centres spread across 147 cities. Last year, over 2 lakh candidates had appeared for the exam. The IIM CAT 2018 registration window opened on August 8 and closed at 5 pm on September 26. Further, the admit cards for the same was released on October 24.

The CAT result 2018 was announced on January 5 and this year, Rounak Majumdar came out as the topper with 100 percentile. 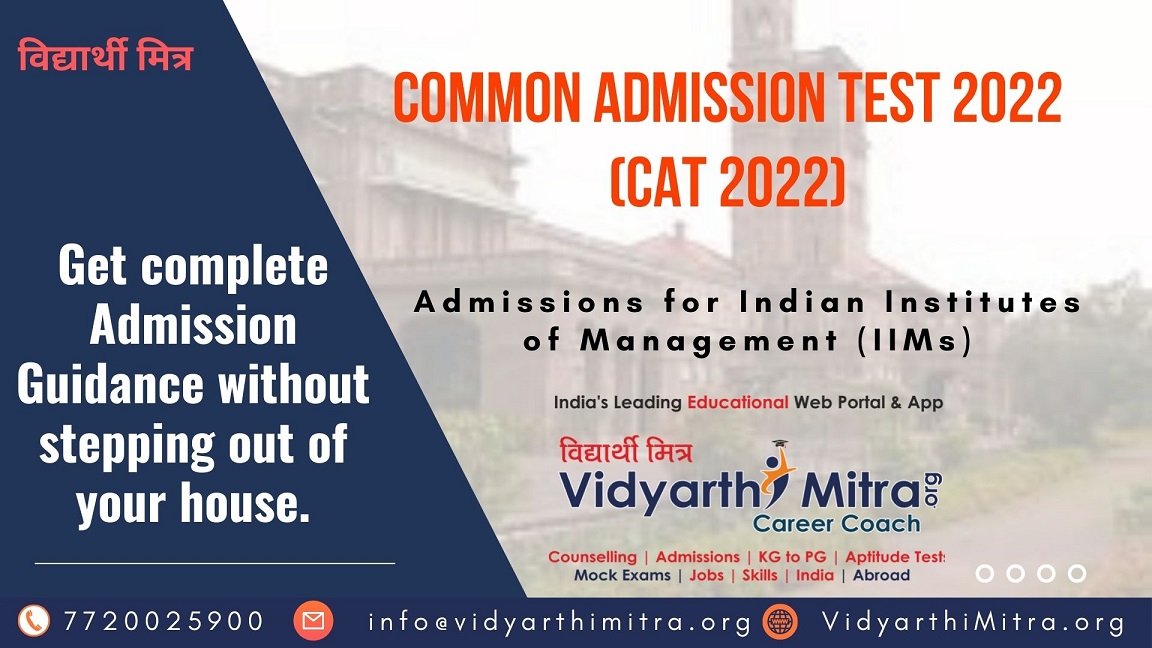 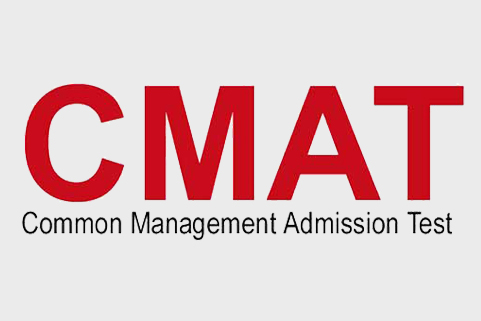 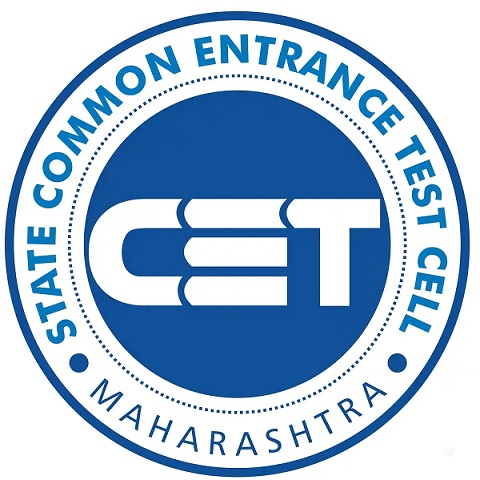 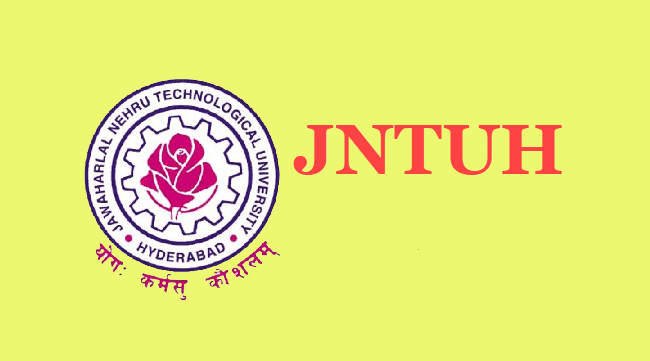