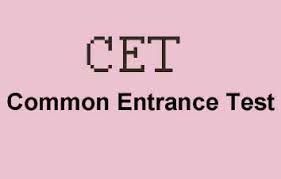 In a major move, the Centre has proposed that all recruitment for Group B and C posts be done by a specialised agency through a single examination - the Common Eligibility Test (CET).

Minister of State for Personnel Jitendra Singh said the proposed move will provide a level playing field for all regardless of their background besides being cost-effective both for those appearing in the examination and the government agencies conducting it.

"It is one of the many innovative steps taken by the government under the direction of Prime Minister Narendra Modi to bring in ease of governance and thereby ease of living," Singh told PTI.

The ministry has sought response from ministries/departments of government of India, state governments/Union territories administrations and public/ stakeholders, "particularly candidates aspiring to join government/public sector jobs" within one month.According to a latest government data, of the total of 6,83,823 vacant posts in central government departments, 5,74,289 are in Group C, 89,638 in Group B and 19,896 in Group A category, as on March 1, 2018.

At present, candidates seeking government jobs have to appear for multiple separate examinations conducted by various recruiting agencies for posts, for which similar eligibility criterion have been prescribed.These recruitment examinations comprise of multiple layers, such as tier-1, tier-2, tier-3, skill tests and others. Ordinarily, the tier-1 examination comprises a computer-based online multiple-choice objective-type test.

It will also reduce the time taken in the selection process and "facilitate employment generation". There shall be common registration of candidates through an online portal, the ministry said giving details of the proposal.

To begin with, separate CETs shall be conducted for graduate, higher secondary (class 12-pass) and matriculate (class 10-pass) candidates for non-technical posts, for which recruitment is currently carried through the SSC, the Railway Recruitment Boards (RRBs) and the Institute of Banking Personnel Selection (IBPS).

The score obtained by the candidate in the CET will be made available to him as well as to the individual recruitment agency. The score will be valid for a period of three years from the date of declaration of result, it said.

"Each candidate will have two additional chances to improve his score, and the best of all available scores shall be deemed to be the current score of the candidate," the proposal said.

Final selection shall be made through separate specialised examinations to be conducted by the respective recruitment agencies, it said.

State governments and UT administrations may also use the results of CET on cost-sharing basis by entering into Memorandums of Understanding with the specialised agency for the CET, the proposal said.

"States too could tap this robust mechanism for undertaking recruitment to state government jobs," the ministry suggested, adding the CET score of the candidates can also be used by central government ministries and departments for any recruitment made other than through the SSC. 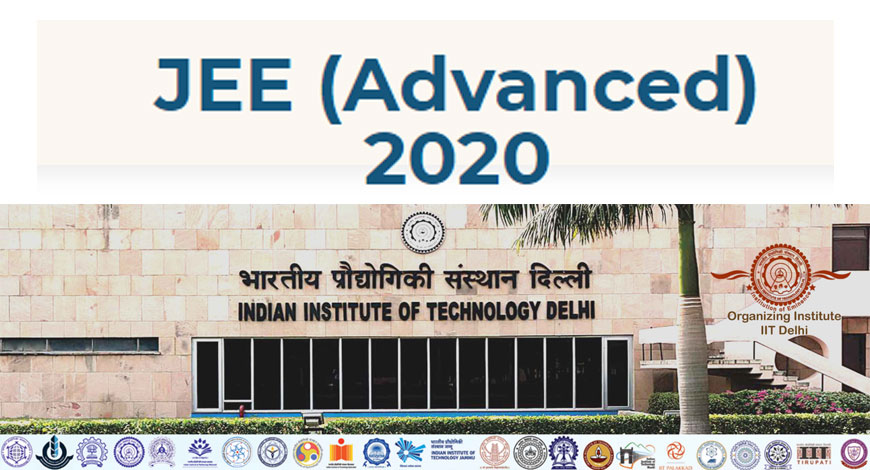 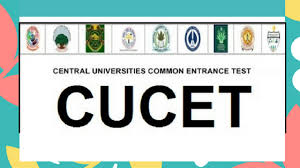 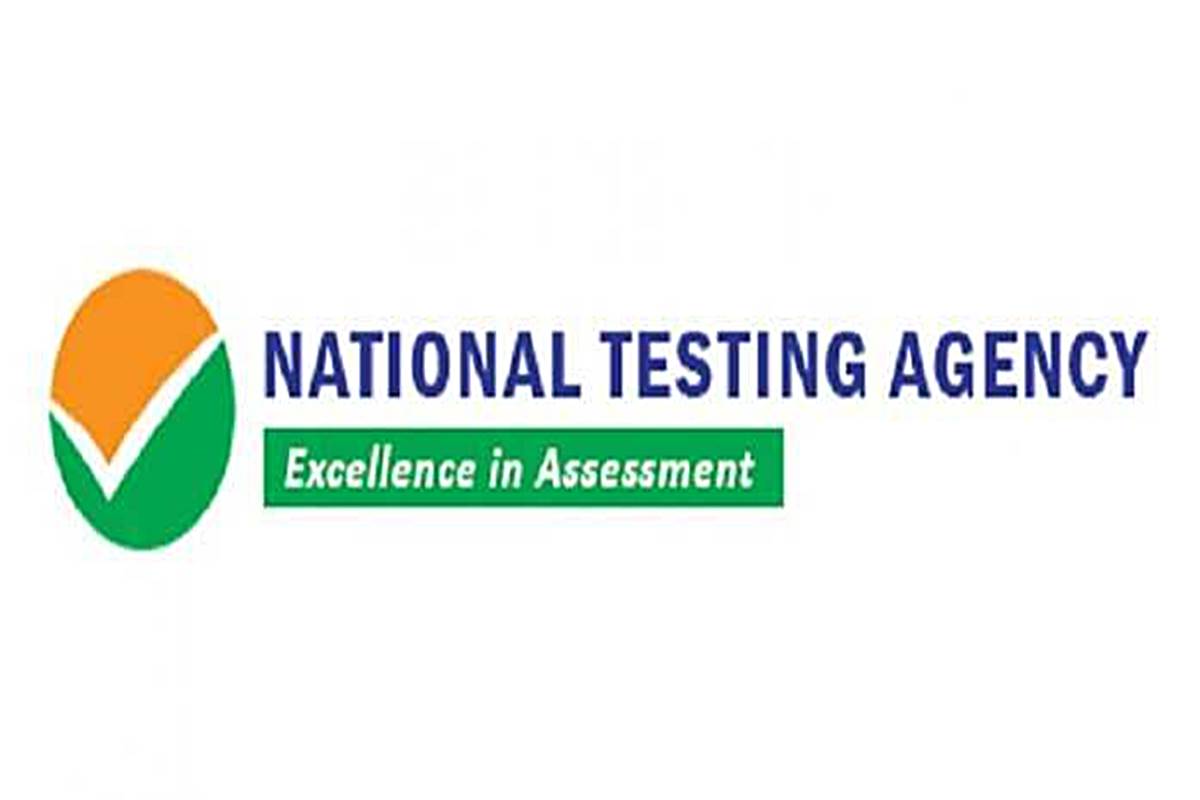 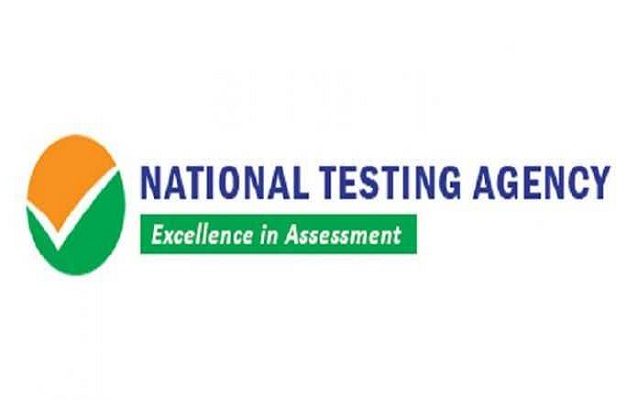 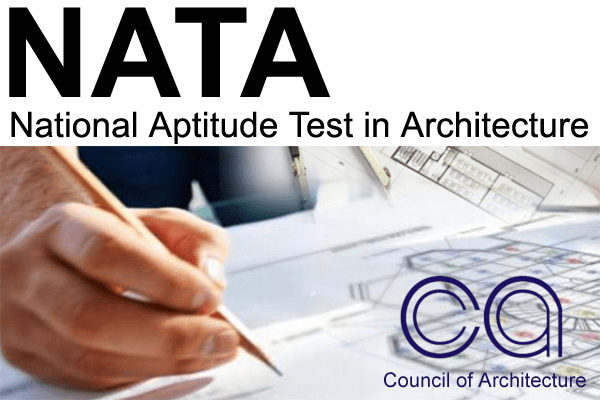 Council of Architecture declared result for second test of NATA 2020 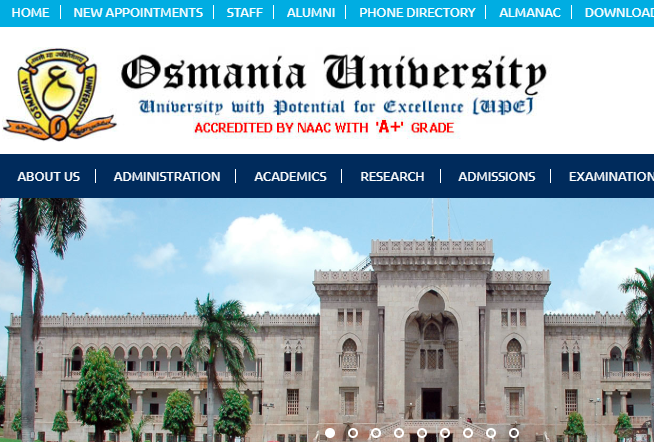