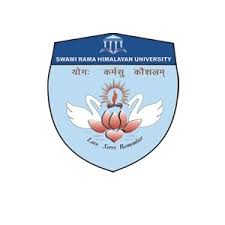 In April 2012 to pursue the vision of H.H. Dr. Swami Rama, a proposal for establishing a University was put before the Government of Uttarakhand by Himalayan Institute Hospital Trust, a Society registered under the Societies Registration Act 1860.

The 'Swami Rama Himalayan University' is being established with an objective to provide for instruction, teaching, training and research in such branches of study as the University deems appropriate including medical sciences, dental sciences, nursing, pharmacy, paramedical and allied health sciences, science, engineering & technology, biotechnology, yoga sciences, management, rural development, humanities and other branches of higher education.