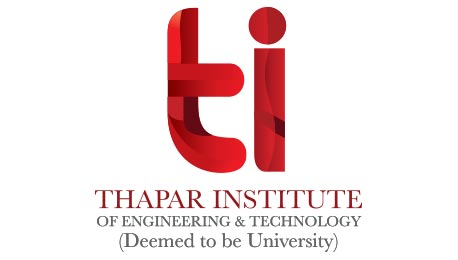 Thapar University, formerly known as Thapar Institute of Engineering and Technology, was founded in 1956 by Karam Chand Thapar and is situated in Patiala. It has grown in size and activities during the last five decades of its existence. It was granted full autonomy and the status of a university by the University Grants Commission in 1985. It was ranked #5 by the limited participation CSR-GHRDC Engineering Colleges Survey 2011.

Thapar University is today considered among the leading privately managed engineering institutions of the country. National Assessment and Accreditation Council, an autonomous body funded by the UGC, has accredited Thapar University with 'A Grade'. On 24 November 2014, Thapar University signed an agreement with Trinity College, Dublin, as part of its efforts to impart global standard education at its campus in Patiala.