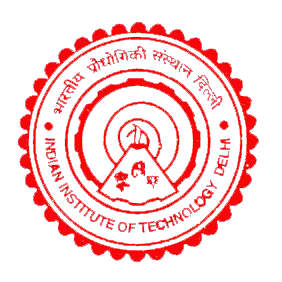 The Indian Institute of Technology Delhi (abbreviated IIT Delhi or IITD) is a public engineering institution located in Delhi, India. It was declared to be Institute of National Importance by Government of India under Institutes of Technology Act. The Government of India negotiated with the British Government for collaboration in setting up an Institute of Technology at Delhi. The British Government agreed in principle to such a collaboration but were inclined initially to start in a modest way. It was therefore agreed that a College of Engineering & Technology should be established at Delhi with their assistance. A trust called the Delhi Engineering College Trust was established with the help of the UK Government and the Federation of British Industries in London. Later H.R.H. Prince Philips, Duke of Edinburgh, during his visit to India, laid the foundation stone of the College at Hauz Khas on January 28, 1959. The first admissions were made in 1961. The students were asked to report at the College on 16 August 1961 and the College was formally inaugurated on 17 August 1961 by Prof. Humayun Kabir, Minister of Scientific Research & Cultural Affairs. The College was affiliated to the University of Delhi. The school was later accorded the status of a University and was renamed as Indian Institute of Technology Delhi.