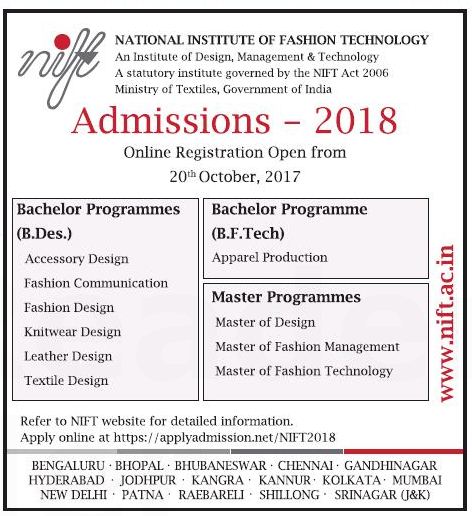 The Mohammed Haji Saboo Siddik Institute (a Minority Institute) owes its existence to the munificence of the late Mohammed, son of Haji Saboo Siddik, who bequeathed a large sum of money for establishing, conducting and managing the Institute for imparting Vocational, Technical and Industrial Training and Education. The value of the assets, so bequeathed, has grown phenomenally into assets worth crores of rupees.Subsequently, when the concept of technical high school took shape, a sum of Rupees One Lakh was also received from the assets of his mother, Bai Jimba Bai, after whom one of the buildings has been named in the premises of the Institute.

Originally, the Institute was founded in the year 1936 as a trade school with the object of turning out artisans in some industrial arts and crafts. A major reorganisation in its curriculum took place in the year 1945, as a result of which a few more trade and certificate courses were started and a technical high school was also opened. In 1958, a three-year Diploma programme in Civil Engineering was started and five years later, two more Diploma programmes in Electrical and Mechanical Engineering were added. In the early and late seventies, new Certificate Courses in Television Servicing, Refrigeration and Air- Conditioning, Interior Designing and Decoration, Diesel Mechanic and Mechanical Draughtsmanship were introduced in the Polytechnic. To cope up with the increaing demand, from 1981 the Polytechnic has increased the intake capacity from 120 to 180 students for the Diploma programmes in Engineering. Taking into consideration, the development in Industrial Electronics in Maharashtra and Mumbaiin particular, the Polytechnic started a three year Diploma in Industrial electronics from the academic year 1981-82. From the academic year 1987 – 1988 , the polytechnic has started three – year Diploma in Computer Engineering. A three-year Diploma in Information Technology & Mechanical Engineering (Un-Aided) has been approved and sanctioned by AICTE, New Delhi from the year 2000-01 and 2010-11 respectively. The Polytechnic also conducts four year Part-Time Diploma Programmes in Engineering for working men and women since 1983 for which a separate prospectus is available.

The Institute is managed and administered by the Anjuman-I-Islam (a corporate body), as a sole trustee through its Board for Vocational and Technical Education (BVTE). The Anjuman-I-Islam is registered both with the Charity Commissioner as well as Registrar of Companies.

The Ministry of Human Resource Development, Govt. of India has established an advisory and recommendatory body for this purpose known as “All India Council for Technical Education” (AICTE) is now bestowed upon with statutory powers for the proper planning and co-ordinated development of Technical education in the country through a central legislation. The Diploma programmes conducted at this Polytechnic are approved by AICTE, New Delhi; Recognised by Directorate of Technical Education (DTE), Maharashtra and affiliated to Maharashtra State Board of technical Education (MSBTE).