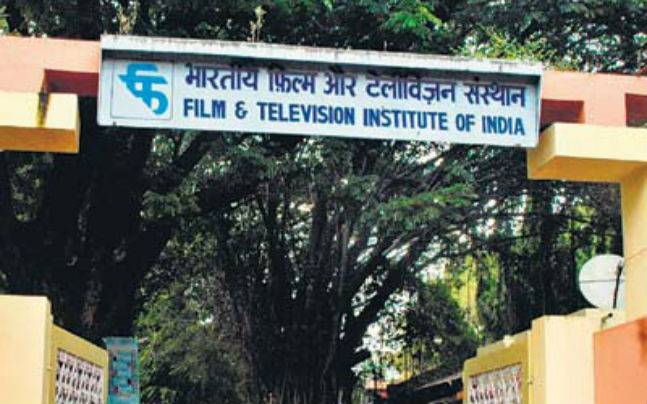 The Film and Television Institute of India (FTII) has begun its weekend film appreciation course, which is being conducted on five Saturdays and four Sundays this month.

About 64 participants in the age group of 18-61 will attend the course. The institute has appointed Pankaj Saxena, course director for the crash course.

The participants which include women are from all walks of life and have diverse academic backgorounds. Classes will be conducted only on weekdays in morning and aftersoon sessions.

The course director Saxena is the professor of screen studies and research at the institute. Besides, he is a film maker , media consultant, cinema academic and writer.

In the last two years, Saxena has conducted film appreciation courses in 25 cities across the country under its Skilling India in Film and Television (SKIFT) initiative.

"The SKIFT has launched with an aim to provide quality cinema literacy which is affordable and accessible. Under this move, various short courses of foundation level (course duration ranging from five days to three weeks) are being conducted across the country in association with state governments, universities, educational institutes and others. So much so that the institute has also tied up with army authorites and conducted these courses in Jammu and Kashmir successfully. It had also got overwhelming and positive response from the students. These courses were also held in remote areas in association with the local authorities and army,"- FTII director Bhupendra Kainthola