On Engineer’s Day 2018, here’s the list of top 5 engineering colleges in India

Happy Engineer’s Day 2018: As the country celebrates contributions of eminent engineer Mokshagundam Visvesvaraya on his birth anniversary, we bring you the list of top engineering colleges of India, of which, few are listed under the top 200 international rankings. As per the National Institutional Ranking Framework (NIRF) 2018, the Indian Institute of Technology, Madras (IIT Madras) bagged the top engineering colleges rank. The institution had topped the list in 2017 and 2016 as well.

Established in 1959, with support from the former government of West Germany, IIT Madras was ranked 264 in the world in the QS World University Ranking 2018, 48 in Asia, and 18 among BRICS nations. Times Higher Education ranked the institution (601-800) in the world and 103rd in Asia. 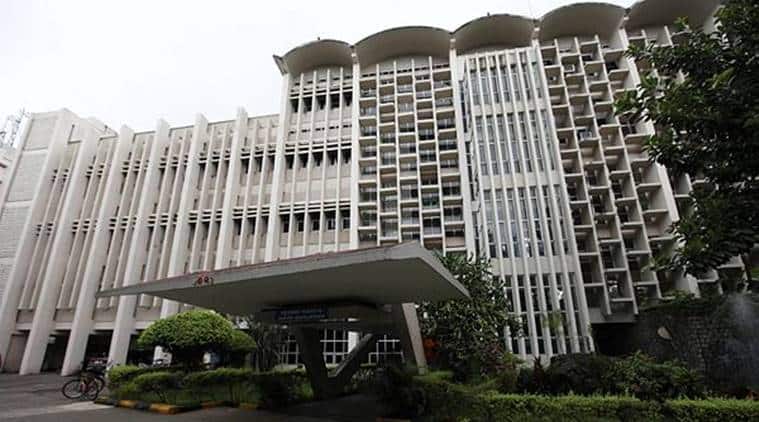 Indian Institute of Technology, Bombay (IIT Bombay) had clinched the second position in India, as per the NIRF ranking 2018, the institute also hold the same position in 2017. IIT-Bombay has recently credited with the ‘Institute of Eminence’ status.

Established in 1958, Indian Institute of Technology Bombay is one of the renowned engineering institutes in India. The Institute has 15 academic departments, 30 centres, one School and five interdisciplinary programmes. Over the last five decades, more than 55,000 engineers and scientists have graduated from the Institute. 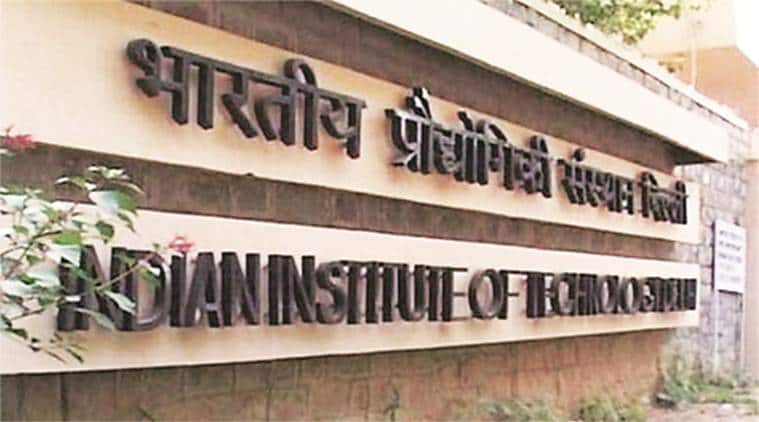 Indian Institute of Technology Delhi started as college of engineering and technology in 1961 and established as IIT Delhi in 1963. As per the NIRF ranking 2018, Indian Institute of Technology, Kharagpur (IIT Kharagpur) clinched the fourth position. The institute was ranked 60th in Asia and (501 to 600) in the world, as per Times Higher Education ranking. QS Global World ranking positioned it at 295 in the world.

In 1950, IIT-Kharagpur, one of the top engineering colleges of India, started functioning from 5 Esplanade East in Kolkata, but later it was shifted to Kharagpur. 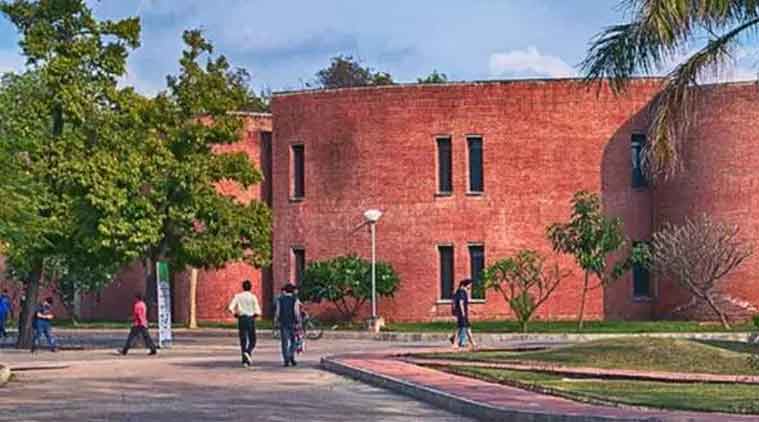 Like last year, the Indian Institute of Technology-Kanpur retained its position among top five engineering institutes in the NIRF ranking 2018. The institute ranked 81st among the Asian Universities by THE. As per the QS World University ranking, IIT-Kanpur was placed 283, 59 in Asia, and 21 among the BRICS nations.